Last week, the homies Zumi and Apollo invited me over for dinner after returning from their bike tour from L.A. to Tijuana with the local collective, L.A. Rooted. When I say bike tour, I meant they rode their bikes from L.A. all the way down and across the border of Mexico to Tijuana–all in their two-wheeled machines–over the course of a few days! By car, it would take only about two hours to drive 140 miles, but on bicycles powered by human muscles, sweat, and sheer stamina, this seems like a daunting task. Aside from wanting to listen to their exciting adventure on the road, I was also hella excited with Zumi and Apollo’s cooking–they can cook up a storm unmatched by El Nino.

Once I arrived at Zumi’s place, I wanted to know all about this biking adventure! I met my friends Zumi and Apollo when I used to live in Oakland back in the day (I guess I’ve moved around quite a bit), and by some stroke of luck, we all came back to Southern California around the same time. In any case, while Zumi and Apollo created magic in the kitchen, I found out that they took this trip with L.A. Rooted, which is:

The bike tour is their form of “health care”–in the most grassroots and radical way possible. They took their first QTPOC bike tour for this purpose:

The bike tour was run as a spirit bike tour; we set intentions, placed seed ties along the way, and began to build solidarity with various communities especially those in the LGBTQI community of Tijuana, Baja, Mexico.

Apparently, they have another bike tour in late March/early April called the “Loving Accountability Bike Tour” (check out their FB page for more info). Although the ride was intense, Zumi and Apollo enjoyed the journey down the border–bonding with their buddies and connecting with kindred spirits that they had just met but felt like they have known for eternity. Check out this video for more info on what the bike tour was like:

Eventually, dinner was ready! Zumi and Apollo made chicken katsu currry (cutlet curry)! First, they deep-fried some spiced panko chicken breasts (bottom right in photo below), put them on white rice, and poured a brown curry sauce with mushroom, carrots, onions, and other spices in it (bottom left in photo below). This chicken cutlet was off the hook! Apollo also made two different salads: one was a kale slaw (top in photo below) and the other was a spinach salad. I love coming over not just for the love of food, but also for the love of their company! Thanks Zumi and Apollo! 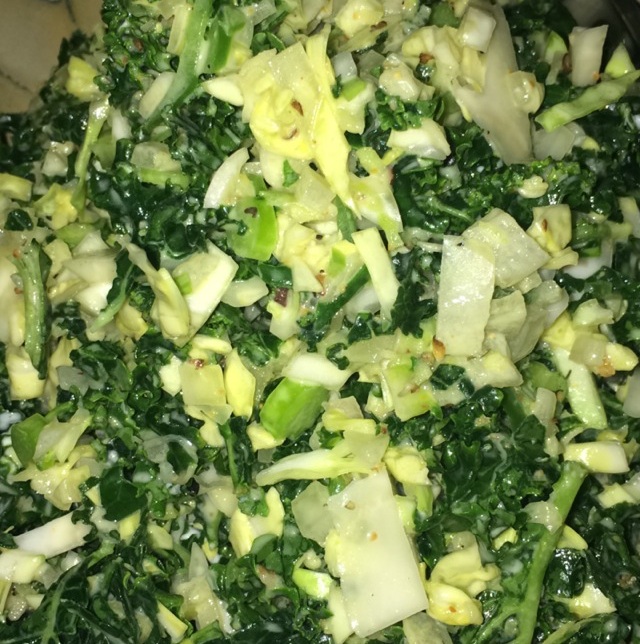 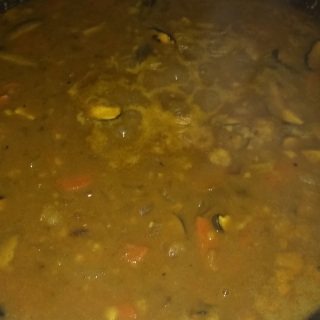 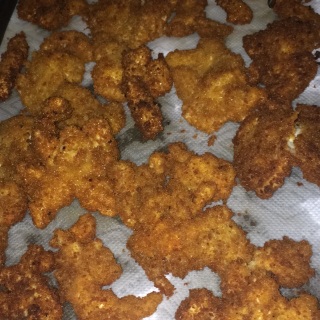 One thought on “Bike Tour: LA to Tijuana”