Hello? Is anybody out there?

We’ve been a bit quiet since our return to the States from Costa Rica almost two weeks ago. If you’ve been following us, you probably already know that during the first couple days of our trip Melo was getting over a cold and I had one coming on. Luckily, after just 2 days, I was feeling a lot better so we were able to take advantage of being so close to one of those black-sand beaches Costa Rica is famous for.

Just a few short days after returning, my cold returned full force after a quick trip to Vegas for some family matters and knocked me on my back. Not to mention Melo began her spring quarter of classes at UCLA. I’m just now feeling better, though both of us are also just now feeling better from our sunburns–and most of the peeling has subsided. I won’t regale you with the gross details of all that (or how messy our apartment is right now). Instead, I’ll turn your attention to the travel porn below. Yes, below are all the pictures of our last two days in Costa Rica.

Our second-to-last day there, we road-tripped with a family we met at the apartment community we were staying with. They took us to a couple of beaches (Playa Panama in the Bahia Culebra and Playa Hermosa which is more popular among tourists and is better known among surfers). We spent most of the day at Playa Panama–which is also where we got our sunburns. It was gorgeous! The water there is very still with hardly any waves at all so it’s perfect for relaxing. There are also lots of trees along the shore so it’s very easy to find a shady spot to sit under so you can have a picnic. Which is exactly what we did! We had watermelon, mangoes, freshly made ceviche with fish that our host Adrianna had just purchased the day before from a fish monger (Playa del Coco is coastal town with lots of fresh fish coming in daily).

Our last day there, we chilled for most of the first part of the day. We were really sunburnt, so our primary agenda for the day was finding some aloe vera and staying as far out of the sun’s reach as possible. We headed back to Soda Jardin Tropical; Melo didn’t want to leave Costa Rica without trying their typical breakfast dish, gallo pinto. It’s a black bean & rice dish served with Spanish cheese, platanos maduros, beef sauce, fried eggs, and tortillas. It was really lunch time by then, so I had one of their burger options. To call it a burger is a bit of a misnomer, though, as it was a fried fish served with a slice of ham and cheese in between two slices of bun. And it was so delicious! It was the same type of fish I’d had a couple of days prior at the Soda: so fresh and flaky and perfectly cooked.  After lunch, we were feeling a bit spontaneous and wanted to use our last few hours in Guanacaste doing something a little more adventurous than sitting at the beach getting sunburned, so we looked into booking an ATV tour. Unfortunately, they were all booked, but we were able to get tickets to a 4-5 hour sunset cruise that included snorkeling, dinner, and an open bar. That was an incredible experience (though I almost lost my flip-flops in the Pacific Ocean)! We briefly saw a few dolphins while cruising, though we didn’t get any pictures; they were being a little coy. The sunset was absolutely gorgeous and, as while we watched it settle into the horizon on one side of the boat, we watched the full moon rise on the other side.

Our flight the next day was at 7am, so we had to hit the hay early; our taxi driver picked us up at 4:30am for the 30 minute commute to the airport. Even though our time in Costa Rica was exactly what we needed when we needed it, we were glad to be heading back home. We used Airbnb for our trip, and while we loved both the apartment and the location, we’ve definitely slept in better beds before. Oh, and by the way, we’ll be putting some up shortly about how we vacationed for a week in Costa Rica for under $2000–total. So be on the lookout for that.

On the way back to LA, we had a long layover in Atlanta, so we were able to meet up with friends for lunch and dinner at some of our favorite places. For lunch, we just had to stop over at Rise N Dine for their lox scramble and sweet potato pancakes. After lunch we stopped by my alma mater, Agnes Scott College, so Melo could get some rest while I caught up with one of my favorite professors. And for dinner? Fellini’s was the obvious answer; especially since we had such a large crowd joining us. We really do have the bestest of friends in Atlanta (we love you all!!!).

Clearly we got more than just lousy sunburns on our last two days of vacation. Enjoy the pictures! And don’t forget to subscribe to Plate and Passport for more food and travel inspiration via email! 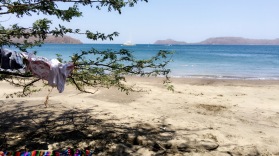 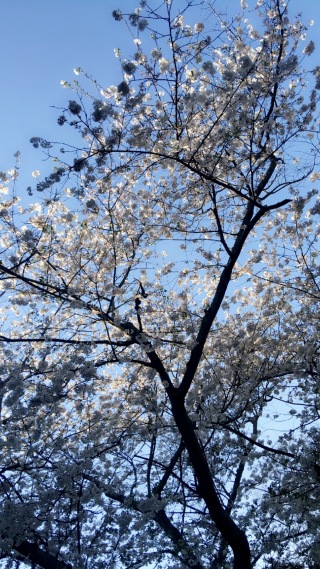 My favorite tree on campus; Just outside of the library 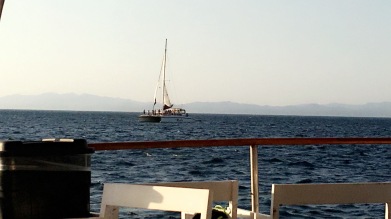 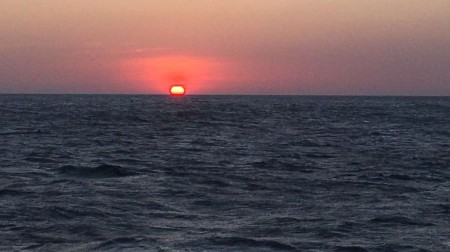 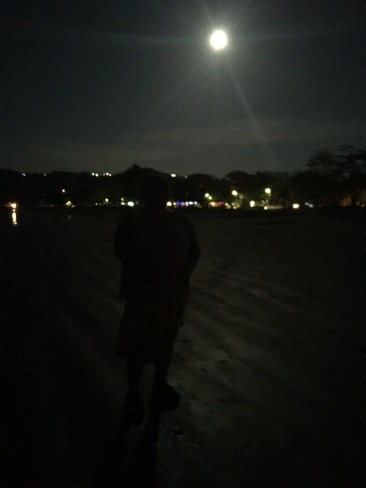 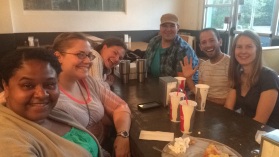 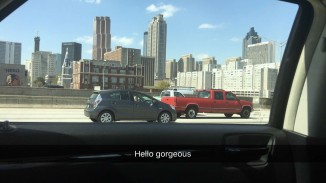 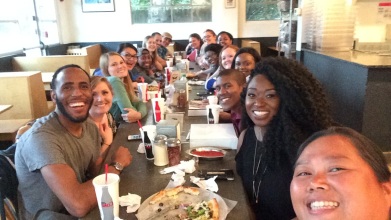 We love these people SO MUCH! 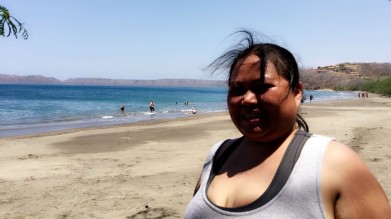 The beginning of the end (aka: sunburn) 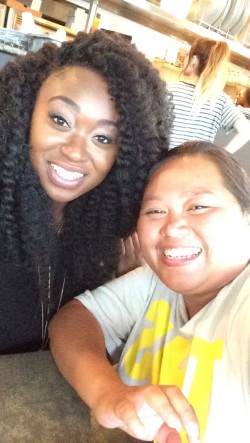 Two of my most favorite people! 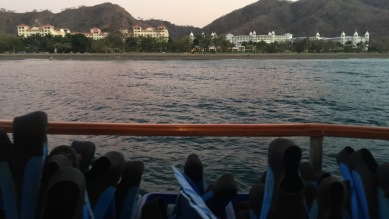 Getting ready to go snorkeling!

She had to stop and get some grilled corn.

My favorite place on campus 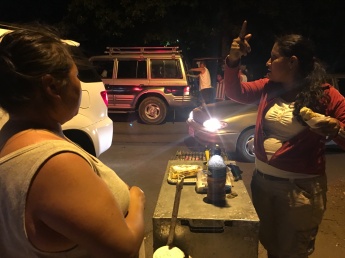 This street vendor was a master at multi-tasking. And she did it all in heels!