While we were in Seattle last November, I had some time to chill by myself. Melo was at the ABRCMS conference all day, so I planned an outing to explore what Seattle had to offer me. I had brunch, afternoon coffee, and even dinner by myself (more on those later). But the highlight was definitely getting to spend some time at the Seattle Japanese Garden that’s part of the Washington Park Arboretum.

The garden as an idea was sparked in 1909. There was a Japanese pavilion at the Alaska Yukon Exhibition that year and it generated interest in the public for such a space. However, due to the ensuing World Wars and the racism and xenophobia that they provoked, the idea for the garden wasn’t actualized until 50 years later in 1959.

Admission is $6, however, there is a $2 discount for students, young children, seniors, and the disabled. There are also tours at 12:30pm during the week and at 2pm on the weekends. They also have events such as garden parties, moon viewing festivals, and a maple viewing festival in the fall. 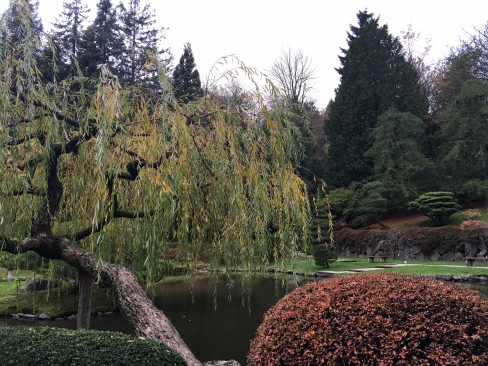 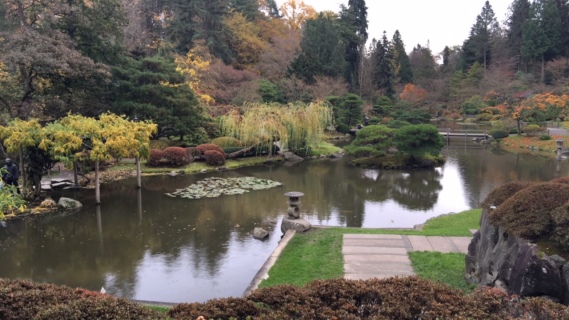 One thought on “Seattle Japanese Garden”